What Are The Changes To The New I-9 Form For 2020? Learn What The Changes Are And How Employers Can Prepare For Future Audits By Following This I-9 Internal Audit, Correction And Storage Program Accepted By The Department Of Homeland Security! 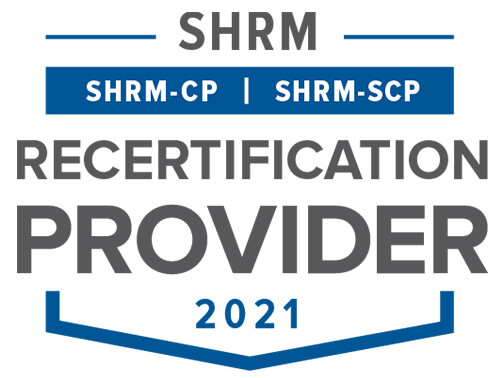 The New I-9 Form is here! The good news is that the USCIS has changed some of the Form I-9 instructions to help clarify a few points of confusion (more on that below). The bad news is that there are still many traps for the “I-9 unwary” – a problem that is often magnified by the sheer number of I-9s completed every year.

The Form I-9 itself looks identical to the July 17, 2017 version (that everyone has been using for the past three years), with the exception of minor non-substantive edits to the Form I-9 version (lower left-hand corner) and new expiration date (top right-hand corner) just to name a few.

Certain clarifications were made to the form instructions based on public comments received.

As immigration remains at the center of national attention, Immigration and Customs Enforcement (ICE) is not just stepping up its enforcement efforts at the border they are increasing their efforts.

Attend this webinar to understand how to fill out the new I-9 form, how to correct it and audit it. what are the new developments in rule and how are agencies thinking to penalize employers, what are the best practices to follow to save your company from unnecessary violations?

With the increase in audits promised by DHS to conduct over 15,000 audits and more Employer Immigration raids, It is critical for employers to understand what the changes may mean for their Employer Authorized Representative to complete the form without incurring fines and violations.

The training will also provide Attendees with how they can conduct an internal audit of their I-9 Form and processes to reduce their risk for fines, penalties, and even criminal sanctions.

Legally Terminating An Employee During Covid

By Bob McKenzie
PTO or Sick/Vacation? With Mandatory Paid Leave Gaining Ground, Which is Better for Your Organization?
Date: Jan. 26, 2021

By Michael Edwards
What the New Basel Framework for Risk-Based Capital & Liquidity Means for My Banking Institution
Date: Jan. 27, 2021

By Mary Elizabeth Miller
How To: Adding a Work Sample to Your Hiring Process
Date: Jan. 29, 2021

By Bruce Lee
How To Recession Proof Your Business - Coming Back Strong From COVID-19
Date: Feb. 3, 2021

By Marcia Zidle
Your Organization Culture: What Stays the Same? What Changes During and After Covid-19?
Date: Feb. 17, 2021