As a graduate student at Case Western University, Davide Cooperrider had access to study the organizational behavior at the renowned Cleveland Clinic. What he discovered was that the hospital engaged change management consultants who were not telling the hospital what it was doing right, rather, they focused on what was wrong with the processes, procedures, and practiced the hospital used in its daily routines. Pointing out the problems did not bring the organization any closer to a valid solution. Cooperrider decided to turn the process inside out and began observing and interviewing staff regarding what the hospital was doing right.

Cooperrider and his adviser published a paper in 1987, which posited that the overuse of "problem-solving" hampered any kind of social improvement, and what was needed were new methods of inquiry that would help generate new ideas and models for how to organize. The authors portrayed organizations as living organisms, arguing that organizations are created, maintained, and changed by conversations (interchanges between people), and claiming that the way organizations evolved was only limited by people's imaginations, and the agreements among them. This theory was inclusive and encompassed every person in the organization.

The model is based on the assumption that the questions we ask will tend to focus our attention in a particular direction, that organizations evolve in the direction of the questions they most persistently and passionately ask. In the mid-'80s, most methods of assessing and evaluating a situation and then proposing solutions were based on a deficiency model, predominantly asking questions such as "What are the problems?", "What's wrong?" or "What needs to be fixed?". Instead of asking "What's the problem?", others couched the question in terms of "challenges", which still focused on the negative, on what needs to be fixed or solved.

An appreciative inquiry was the first researched change management method to pay attention to what works, the positive "core" in people and organizations, and on what people care about. Today, these ways of approaching organizational change are commonly understood, but frequently not practiced. Furthermore, the focus on the positive has made its way into Positive Psychology, as mapped out by Martin Seligman, at the University of Pennsylvania. However, while Positive Psychology is defined as a science, Appreciative Inquiry is designed as an organization change and leadership development process. It is widely used as a basis for many solutions focused on executive coaching.

In addition to the five phases as defined above, there are five basic principles of AI. As the study of AI progressed, many other principles emerged, but below are the five original principles as outlined by Cooperrider and Dianna Whatley.

The five principles of AI are:

Delving into these principles and their applications will not be explored in detail in this course due to time constraints.


Are the change management techniques you've used so far effective? Are you beginning your efforts with an affirmative topic, rather than a problem-solution approach? How long-lasting are your change management efforts, two years, one year, six months, or worse? Now you can implement positive change in your organization by simply changing the focus from problems to solutions employees can solve by asking the right questions.

Appreciative Inquiry assists the organization is seeing the wholeness of the human system and to "inquire" into that system's strengths, possibilities, and successes." The five areas of exploration in Appreciative Inquiry are: Define, Discover, Dream, Design, and Deliver.

In the Define phase, an affirmative topic is determined. In the Discover phase, the team expresses appreciation for the best of "what is" by focusing on peak times of excellence - when the team has experienced a performance at its most effective and its very best. The Dream Phase is practical because it's grounded in successes of the past. It seeks to expand the teams' potential. And it's based on extraordinary moments from the teams' entire history. For the Design phase, encourage the team to generate possibility statements. The possibility statements describe the desired qualities of the teams' life.

In the Delivery Phase, the focus is on implementing the possibilities. It's where the team creates their "will be" and takes action to make it happen. Appreciative Inquiry as change management is a dramatic departure from traditional problem-solving methods. It develops empathy and perspective, constructive or positive change, and drastically improves communication and collaboration.

How is that accomplished? By shifting the approach from problem-focused to positive-action focused. Rather than ask: "What is that biggest problem here? "ask, " What are you doing when things are working well?".

If your organization is stuck in making progress toward positive change, Appreciative Inquiry can help you get there.


Mary T. O'Sullivan is an International Coach Federation, Master of Science in Organizational Leadership, - PCC, Society of Human Resource Management – SHRM-SCP, master’s certificate in Executive and Professional Career Coaching, the University of Texas at Dallas. She is a member of Beta Gamma Sigma, the International Honor Society. She has pursued Advanced Studies in Education from SUNY Oswego and Syracuse University.

Mary has over 30 years’ experience in the aerospace and defense industry, with large corporate entities. In each of her roles, she acted as a change agent, moving teams and individuals from the status quo to new ways of thinking, through offering solutions focused on changing behaviors and fostering growth. Also, Mary holds a permanent teaching certificate in the State of New York for secondary education and taught high school English for 10 years in the Syracuse, NY area.

Same Day ACH Possibilities in 2020 and BEYOND

By Candace Curry Leuck
Save It, Shred It, Delete It? Developing Best Practices for Record Retention and Destruction
Date: 2020-01-29

By Marcia Zidle
Your Organizations Culture: If You Don't Get It Right Nothing Else Matters
Date: 2020-01-29

By Wendy Sellers
Why performance feedback goes wrong and how to improve your delivery
Date: 2020-01-30

By Meena Chettiar
Dealing with OOS (Out of Specification) Test Results in the FDA Regulated Medical Device and Pharmaceutical Industries
Date: 2020-01-30

By Margie Faulk
The Proper Way to Correct I9 Documents and Not Pay Penalties
Date: 2020-02-04 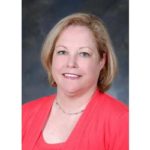 By Diane L. Dee
Accommodating Pregnant and Nursing Women in the Workplace
Date: 2020-02-05 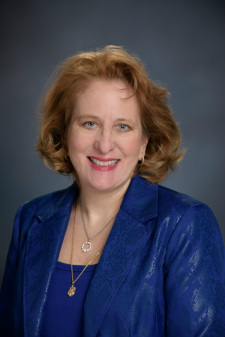 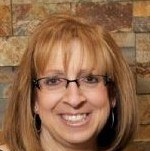 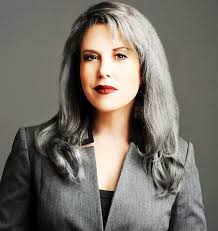 By Deirdre Kamber Todd
2020 HR Recordkeeping Rules Compliant Best Practices for What to Keep and What to Toss
Date: 2020-02-06

By Larry Johnson
Mastering the Leap to Management: a webinar for new managers
Date: 2020-02-07 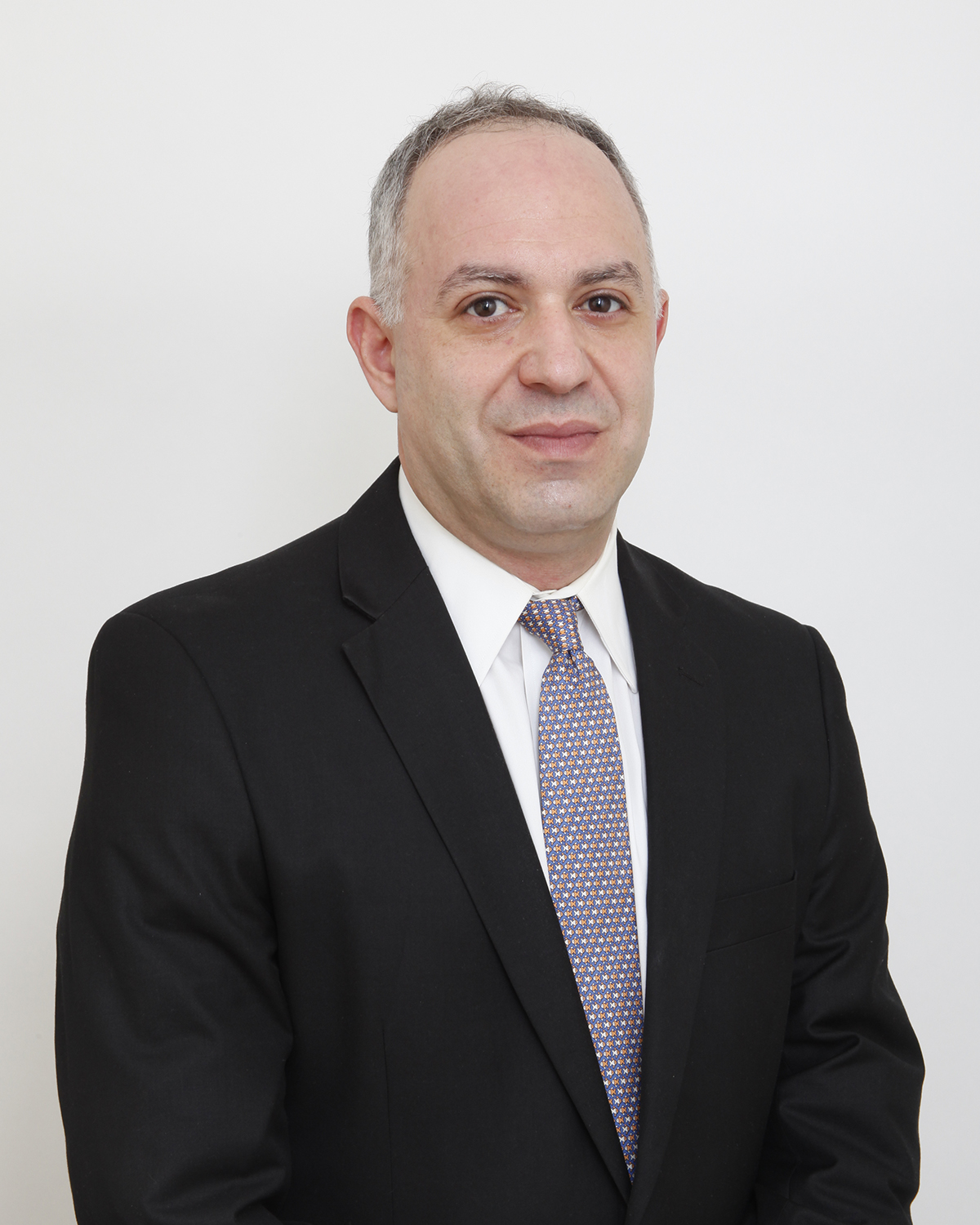 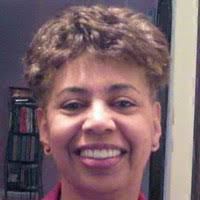 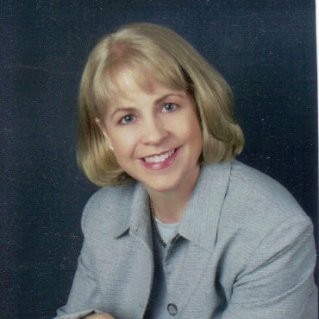 By Michael D. Haberman
Dealing With The New Overtime Changes In The FLSA - SHRM Accredited
Date: 2020-02-13 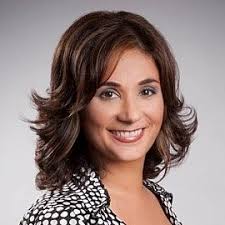 By Melissa Esquibel
PowerPoint on the Fast Track: Presentations in Minutes not Hours
Date: 2020-02-13

By Harold Levy
ADA Accommodation and Compliance: What should the Process between Employer and Employee look like?
Date: 2020-02-14 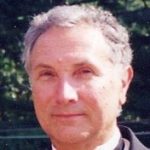 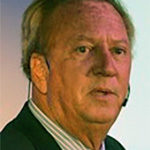 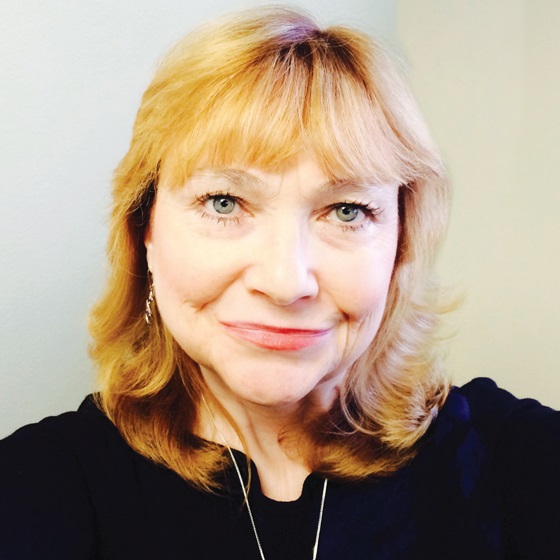 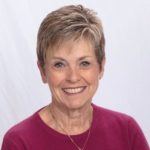