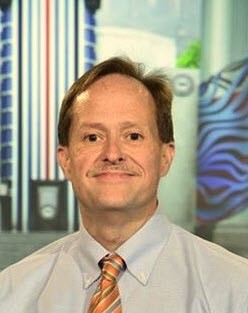 Tim has experience in the areas of Payroll, Time and Attendance, Human Resources, and Payroll Tax.  He started his payroll career in processing in 1998.  Through the years, he has worked from data entry in Human Resources through the processing of pay to employees and payment of taxes.  He spent several years in payroll tax, working through several mergers, divestitures and acquisitions involving multiple states and localities.

He worked several years at Duke Energy in Time and Attendance helping to implement and integrate their time reporting system for 50,000 contingent workers and employees.  The company acquired other companies.  He was involved in the consolidation of the acquired systems as well as integration with several Work Management systems, gaining an in-depth knowledge regarding how Time and Attendance is not only affected by, but also affects other areas of the business.  He helped to develop the processes as well as understand the technical and management aspects of time and attendance.

He currently works at Charlotte Mecklenburg Schools as a Payroll Technical Analyst, where he is assisting in the integration of a new HCM system.

Tim has been actively engaged with the American Payroll Association throughout his payroll career.  He currently serves on the APA Board of Advisors representing Region 7.  He has served as the President, Vice President. Secretary and Webmaster of his local chapter in Charlotte.  He serves as the Co-Chairperson and Speaker Coordinator of the Carolinas Payroll Conference.  He teaches and speaks on various payroll topics.  He is a member of the National APA Hotline Committee and CHAMPS.  He is a contributing writer to PayTech magazine, 2011 National Meritorious Service Award recipient and winner of the 2015 National Empower Software Education Grant award.