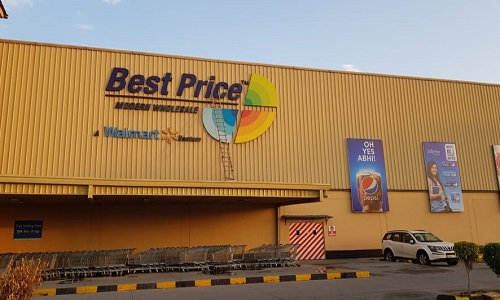 The Gurugram headquartered Walmart India has announced layoffs at its executive level, letting go of a third of its top executives. Following this week, another big firm OYO announced layoffs of approximately thousands of its employees across India and China.

While Walmart India has already announced layoffs of about a thousand employees, it has already shut its Mumbai fulfillment center, which is the largest warehouse the company has in India and halts new-store expansion in India, as per the report. The company will release more than a hundred of its top senior executives, which also includes vice presidents across sourcing, agri-business, and consumer goods (FMCG) divisions.