Thickeners can act as a cure to Dysphagia 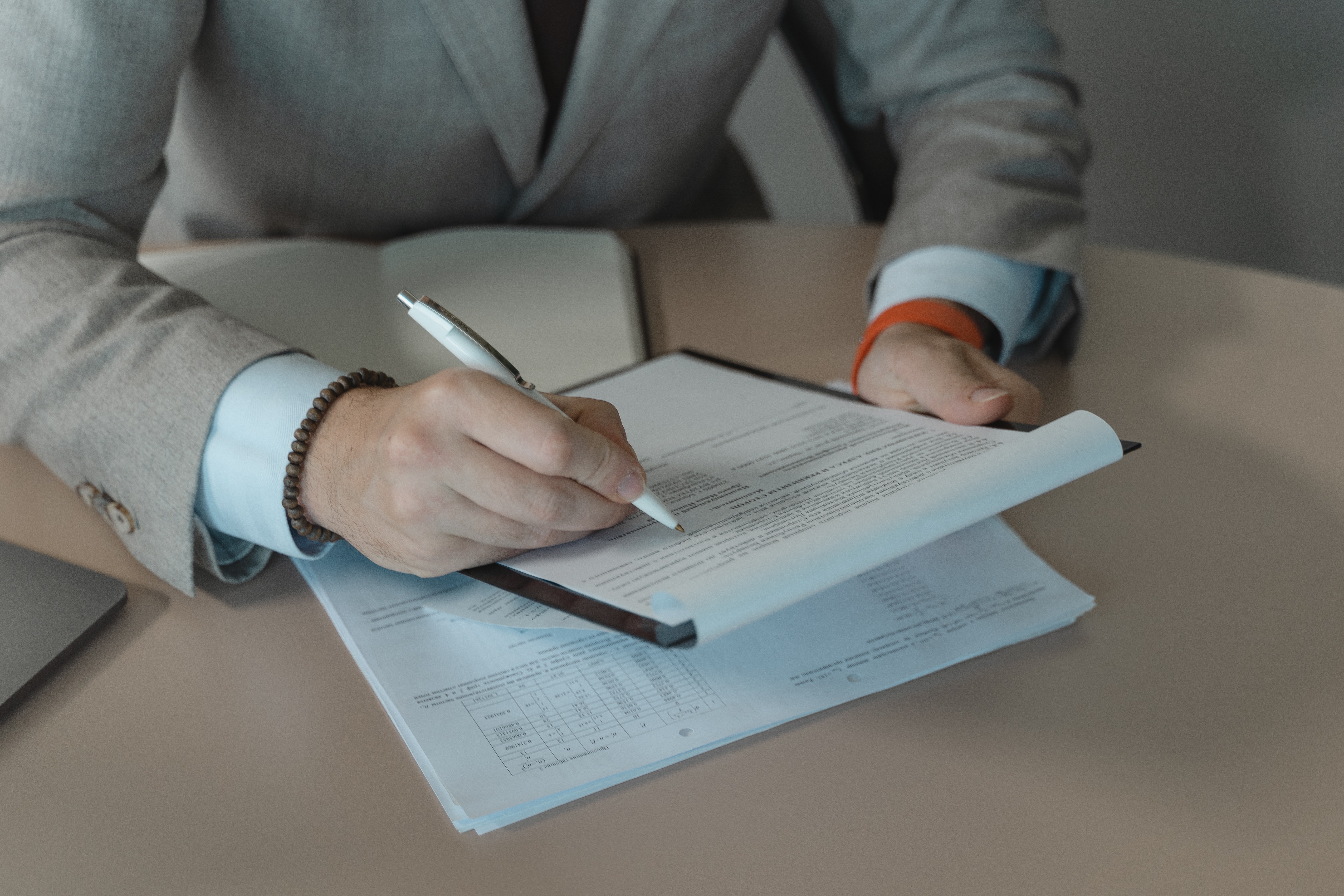 Dysphagia is known as difficulty in swallowing food or any liquid item. The dysfunction is caused due to geriatric syndrome and is considered to be a neurological and structural condition. The cure to Dysphagia was limited to pills and capsules, but a new discovery in medical history has unveiled the usage of Thickeners that can ease out swallowing for the people suffering from Dysphagia.

Thickeners, as proved in a medical study, can increase the bolus viscosity in the liquid that can thus help out in the swallowing process. Dysphagia is believed to have increased the cases of malnutrition and dehydration, thus affecting the normal life. US-based National Dysphagia Diet believes that Thickeners can be a next level remedy in treating or at least diminishing the effects of Dysphagia.