The U.S. Senate committee calls the Foreign Workgroup a threat to the national resource 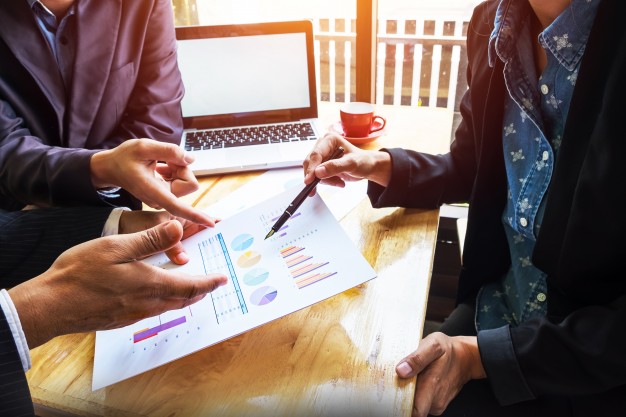 Chuck Grassley, the Chairman of the U.S. Senate Committee, on Wednesday announced that foreign countries such as China, are reportedly seen as a threat to the country's resources. He said that China is the "most prolific offender" and has made insignificant and felonious attempts to purloin the corn seeds that are genetically modified from Iowa and send them back to China.

Chuck further added that the illicit and nefarious vandalism and the use of the nation's resources are majorly happening due to the dawning influence of the foreign government while working on the U.S. government project. He made an anticipated note to find and stop the illegal atrocities that are exploiting the government security for an unbefitting agenda.