The drug approval for almost half of the drugs in 2018, relied on a single trial 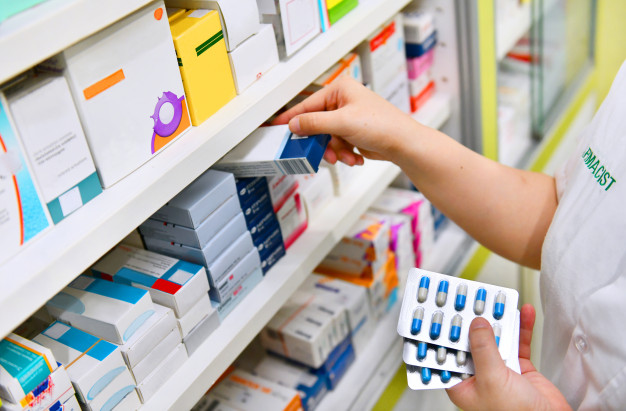 According to a new report on the survey conducted on the drug makers and manufacturers, it has come to light that almost half of the drugs that were manufactured in the year of 2018, were conducted and examined only once, ruling out the actual consideration of conducting the trial for at least two times.

As per the 1998 guidelines by the FDA, a rare case of examining the drug at least once will take place only "when a trial has demonstrated a clinically meaningful effect on mortality, irreversible morbidity, or prevention of a disease with potentially serious outcome and confirmation of the result in a second trial would be practical or ethically impossible.”