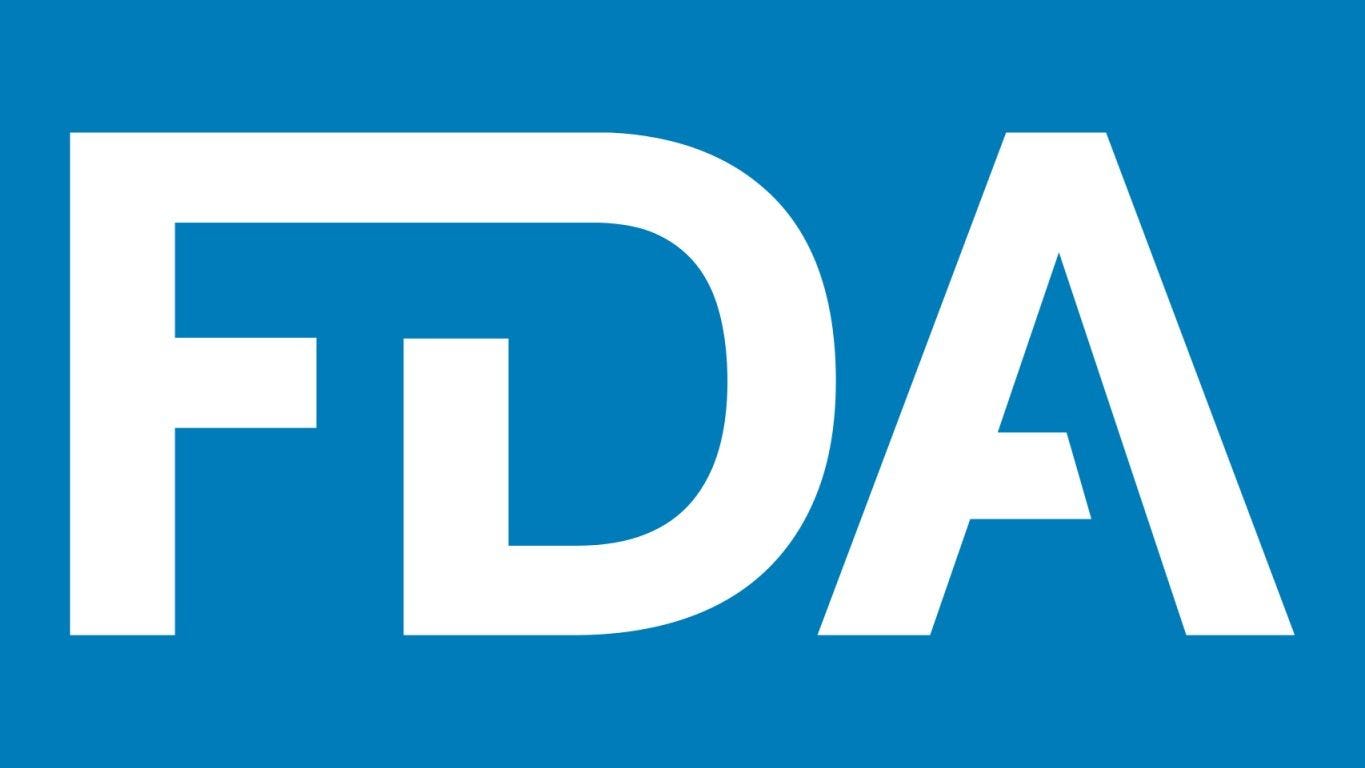 The director of the FDA’s Office of Orphan Products Development, Janet Maynard gave an update on the FDA’s orphan drug designation program. The number of designations granted has also remained stable, in the mid-300s since 2015, with a spike to 477 in 2017.