New Opioids to be compared with the old ones: FDA 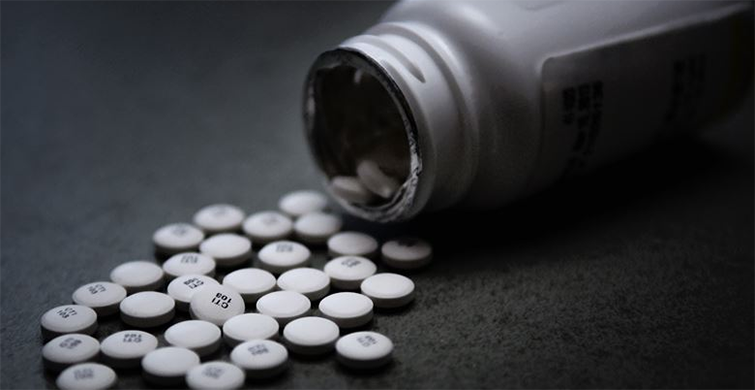 A Guideline constituting of 7 pages has been drafted by the FDA on how to compare the new Opioids with the old ones. The guideline is believed to have elaborated benefits along with the risk assessments. The guidelines, released last Thursday, also compared the effectiveness and safety to that of the old ones.

The former FDA commissioner Scott Gottlieb in March approved the comparative standards that revolve around the fact that “FDA believes that there should be a premarket demonstration that a new Opioid is superior to an already-approved Opioid,” Gottlieb said.