Medicinal nutrition to be regulated in the Food: Canadian Government 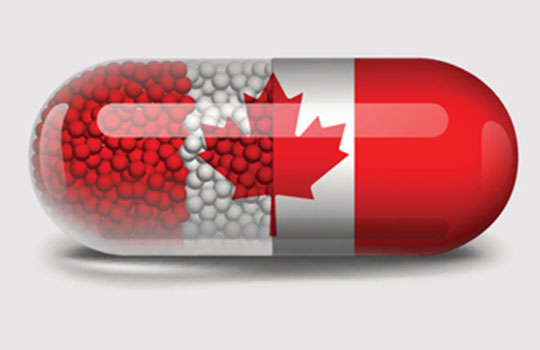 The drugmakers were alleged in a teamed up conspiracy to increase the prices for more than 100 generic drugs. Teva pharmaceutical was marked specifically for raising the price of approximately 112 generic drugs that comes in various forms. “The size of the price increases varied, but a number of them were well over 1,000%,” the complaint says.