Eudamed to be launched for both devices and IVDs in 2020 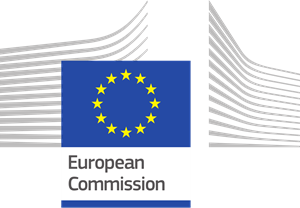 The database of medical device information by the European Commission, which is also called Eudamed, will be launched in 2022. The Commission also added that after a thorough and independent audit has been conducted for all the modules, the Eudamed will be considered operational.

The Commission has also decided to launch the database simultaneously for both medical devices and in-vitro diagnostics together in May 2022. With the two-year delay for the medical devices, the device manufacturers can postpone their entering of data into the Eudamed, effectively.