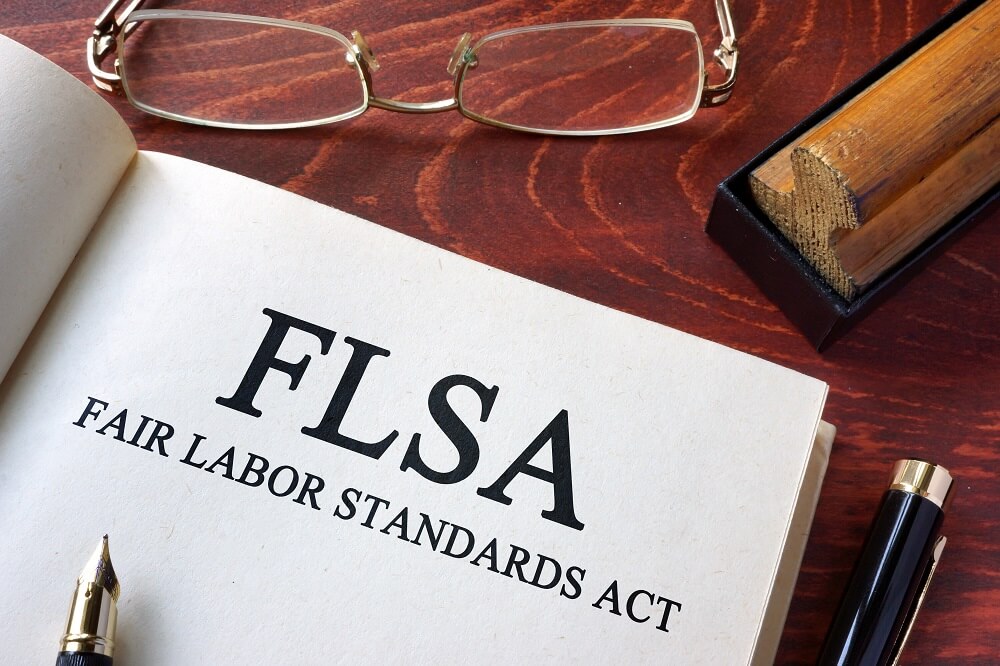 On March 11, 2021, the U.S.Department of Labor announced a proposal to withdraw the independent contractor and Joint Employer final rule, published by the previous administration. The DOL states the reason for issuing the withdrawal, The rules would significantly weaken protections afforded to American workers under the Fair Labor Standards Act.

The DOL has not imposed new regulations or guidance on either final rule, The department invites comments from the public on both proposed rules until April 12, 2021.