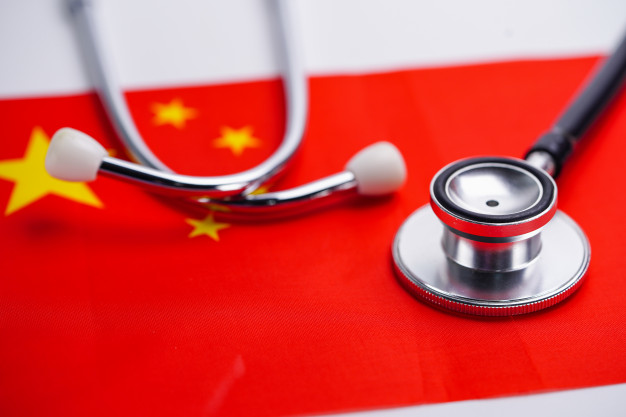 China has reportedly been seen a fall in the initial registration of the medical devices. Statistics have recorded a drop of 25% every year and there is now no development seen to counteract the degrading factor of the previous year. According to the National Medical Products Administration (NMPA), this is the lowest that China had dropped ever since its initial registration back in 2013.

Earlier in 2017, NMPA approved an initial registration of 1,507 medical devices with overall figures being 8,579, which is believed to have come down to 5,528 fillings in 2018, marking a depleting factor of 59%, considering other relevant factors into account.