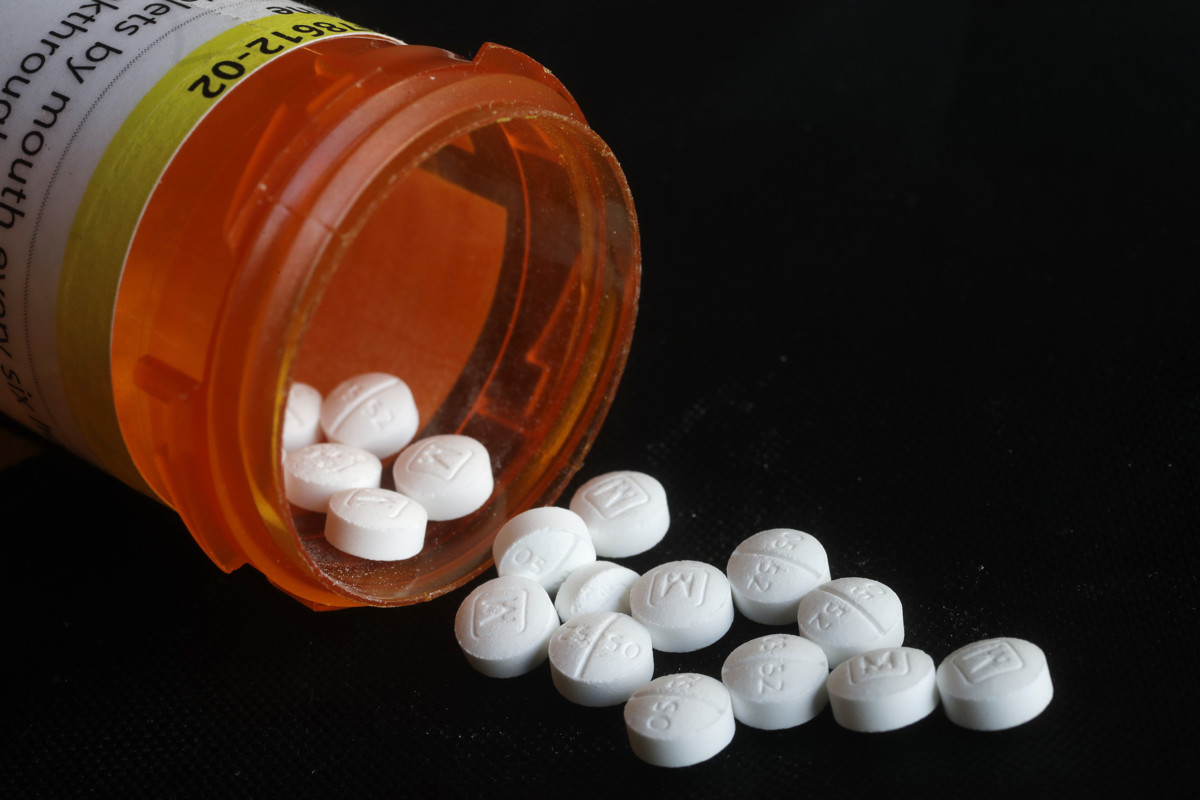 This action from the government seems to have received mixed reactions. With this new amendment coming in effect and other changes in price control, Health Canada has decided to bring in changes in the lists of the countries that it previously had to set its drug prices by drawing comparisons. U.S and Switzerland are the top two countries amongst other countries that have the highest patent drug prices and have been explicitly ramified from the list of comparison under the new regulations.