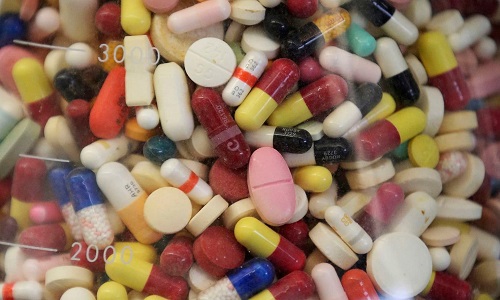 The drug price for medicare gets deductions in the increased price transparency by the US Senate Committee on Finance. With the vote of 19-9, the bill sees consideration by the full Senate. The Democratic minority of the committee had voted in a large number while the Committee Chairman Chuck Grassley (R-IA) and the Ranking member Ron Wyden (D-OR) were the ones to propose the Bipartisan Prescription Drug Pricing Reduction Act of 2019.

Regarding the Congressional Budget Office's estimated bill, Grassley promises lower premiums and lower out-of-pocket expenditures for healthcare and other medical beneficiaries promoting a positive effect on seniors, who consequently have a fear of getting bankrupt.