The Embodiment of LGBTQ Equality at the Workplace 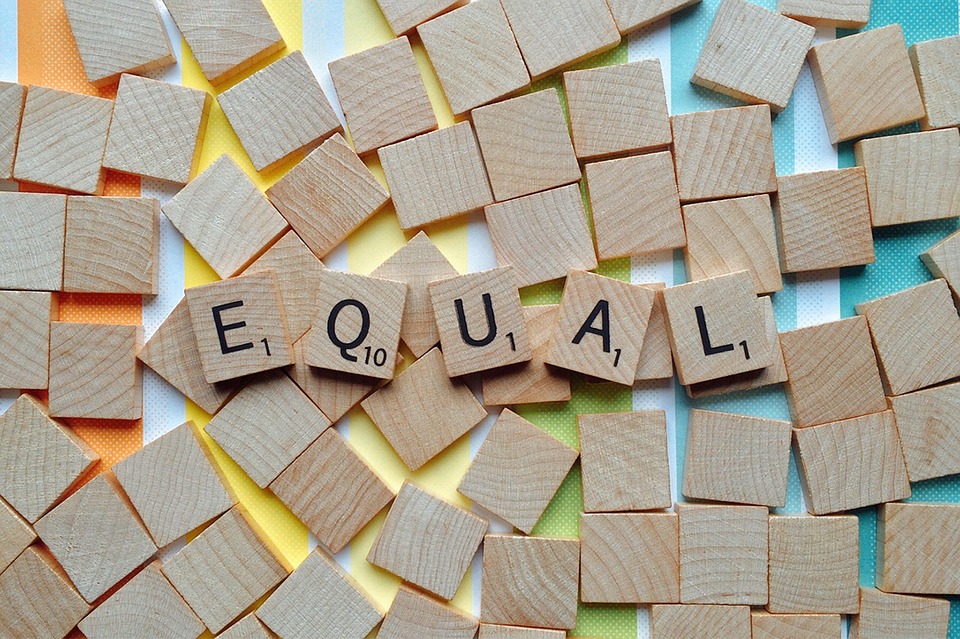 In almost all workplaces, there have been countless rigorous issues that concern the safety norms towards the employees who identify themselves from the non-straight community. The LGBTQ (Lesbian, Gay, Bisexual, Transgender, Queer) community are the ones who reportedly feel being treated as an outcast or face sexual discrimination time and again. The discrimination could sometimes be so aggrevating that it becomes life-threatening. But what could be the main reason for such hatefulness and agony towards the people from the LGBTQIA spectrum? This article discusses major reasons determining why there exists prejudicial discrimination and inequality against employees at the workplace, who identify their sexual orientation apart from the mainstream orientations.

Discrimination based on gender identity and gender biases

When we talk about discrimination happening in the workplace, one of the highest reported discrimination rates is constituted by the non-straight employees. According to a survey conducted by psychologists recently, the reason that saw maximum approval by the gay and lesbian community is seen to be Homophobia. The term seems to be quite variant with ongoing legalization of the laws surrounding gay rights. Homophobia, if not the discrimination based on sexual orientation, is defined as an uncertain fear of getting accustomed to LGBTQ oriented people around. This kind of phobia seems to have grown quite recently with countries accepting same-sex marriages. With the term surrounding controversy as it is, people dealing with Homophobia usually do not know that they are Homophobic when they criticize same-sex attraction and call it as a demeaning act, just because they are more insecure about their sexual orientation or think that same-sex attraction is contagious.

Homophobia and the religious aspects of same-sex biases

There are also cases where people quote religious excerpts on sexuality. Other than the homophobic people, religious people are seen to be quite frivolous with same-sex marriages or ideologies around homosexuality and its allied community. With that, they quote the norms from the Bible and call it a blasphemy act reflecting a flippant and discourteous idea towards Christianity. However, this not just the case of Christianity disgracing homosexuality, there is Islam, Buddhism, and various worldly religions doing the same. Recent struggles and protests by various employees from the community have sparked the entire globe in taking the issue to the higher authority. Although there are countries that have declared same-sex marriage as legal, bullying and prejudicial comments can be seen quite prominent. Apart from religious discrimination and homophobia, Stereotypical propagandas play another important role in discriminating against gay, lesbian, and other allied communities.

Stereotypical views can be backed by religious comments as well as Homophobia. Stereotype encourages discrimination on the grounds of judgments that are made on a person or a thing belonging to a particular category and nothing more than that. Stereotypical people can be unaware of the situation that they are acting upon. However, explicit stereotypical comments can stop when one attempts to try and think before commenting on anything that makes it look like a stereotypical situation. The stereotypical comments promoting discrimination have largely impacted gay, lesbian, trans and other allied communities, "explicitly" at the workplace. But can these types of discriminatory norms be stopped at the workplace? What have the U.S. Government done to date to stop these kinds of discrimination and bullying towards the gay and trans community?

Legalization of same-sex marriages and the acceptance so far

As far as numbers are considered against the legalization of the LGBTQ workforce, 72 countries find same-sex orientation as a criminal and punishable offense. There are no government rights and federal laws, in particular, that promote equality towards gay and other gender-differentiated employees at a workplace and prohibit discrimination on the basis of any sexual orientations. However, countries where same-sex marriage is not an offense anymore, 92 percent of the companies listed amongst the fortune 500 have gladly accepted the Lesbian, Gay, Bisexual, Transgender, and Q+ employees as estimated last year than in 1992, where the estimate was as low as 4 percent. These companies have their own HR policies to hire them on equal assessments like any other non-LGBTQ employees and protect them against any detestation and discrimination on the basis of their sexual orientation.

The improvement in the policies against gender discrimination at the workplace

The Equal Employment Opportunity Council (EEOC) persuades that Title VII under the Civil Rights Act of 1964 will not entertain any discrimination based on gender identity as well as sexual orientation at the workplace. This might not be the part of the court bindings and is considered along with other discriminatory acts on religion, race, gender, sex or native origination. The EEOC had its final ruling of demoting discrimination of LGBT employees at the workplace in 2016 and since then, there have been significant advancements of respect and integrity by the non-LGBT employees towards their fellow LGBTQ colleagues.

Having a diverse workforce from different color, race, sexual orientation not only encourages a strong work culture but it also promotes the company's brand image and enhances its stability on the financial front. The organizations that embrace and accept diverse community people on the grounds of ethnicity, religion, color, race, and sexual orientation have seen a proliferation in internal revenue in just a year and have created ample amount of opportunity for the LGBTQ community, who were vehemently rejected by other organization not accepting the LGBT ideology. A workplace with flourishing work culture and a bunch of open-minded acceptable employees always sees strong credibility in its growth and holds a strong future.