Coronavirus at Workplace: Are Employers in the U.S. Prepared for the Outbreak? 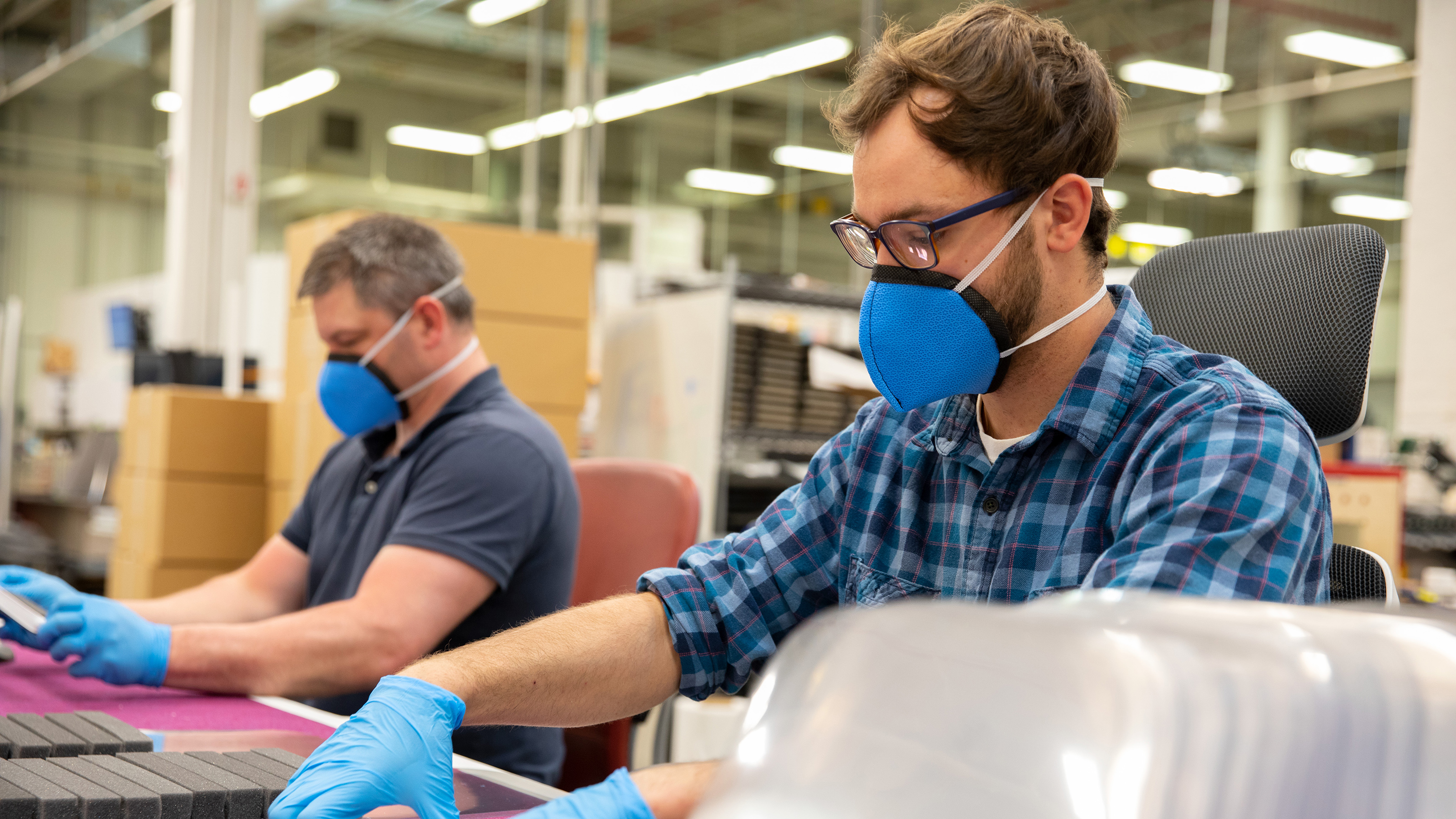 Amidst the Coronavirus spread, which also goes by the name COVID-19 (2019 Coronavirus Disease), employers in the U.S. are taking precautionary measures to make sure their employees stay aloof of the spread. The deadly disease has taken many lives, crossing the current death toll of 8900 and counting. In the wake of the deadly outbreak, the Centers for Disease Controls and Preventions has released a response that the employers in the U.S. can adopt to prevent the widespread of the disease amongst their employees. This article discusses the origin of the disease, its current status in the U.S., and what the employers must do in order to prevent its spread.

The origin of the Coronavirus disease has been linked to a virus called SARS-CoV-2 which is mostly found in bats, cattle, and cats, and is associated with a sea-food and live animal market in the epicenter (which has recorded the initial spread of the virus) Wuhan in China. The virus is of animal-to-human spread sort and is believed to have spread from bats. SARS-CoV-2 is a betacoronavirus, like MERS-CoV and SARS-CoV. In the initial cases, Wuhan saw a large number of recorded animal-to-human spread of the virus, and subsequently, it claimed human-to-human spread.

The current status in the U.S.

Originating in China, the disease has engulfed many states and countries across the globe. While most of the cases in the U.S. have been taken care of, the U.S. government and the CDC have been taking preventive measures altogether to stop the wide-spread of the deadly disease across the country. As of today, the coronavirus update stands a total of over 1000 confirmed cases in the U.S. and is still growing, while there has been a recorded number of 31 deaths by the deadly disease. Most of the cases that tested positive either have a travel history to the countries, where the virus was originated or where the virus has been spread from person-to-person.

High profile retail companies, restaurants, MNCs, travel, and tourism industry are the ones that saw a tremendous downfall in the total revenue as well as considerable disruption rates in the supply chain since December last year. Businesses have stopped their plans on future investments even on the companies that have shown a minimal effect in the entire scenario, as there exists an uncertainty in the futuristic positive outcome that proclaims growth.

MNCs that have their headquarters in China and receives huge market value are on a shuttering spree to close major offices in China and Italy. Honeywell, Apple, Microsoft, Google, General Electric are some of the worldly renowned private firms that have framed a preventive policy to make their employees stay safe at health and take maximum help from the healthcare facilities that they have been given by the company. Some of these companies have also adopted work from home policy to grant maximum protection against the virus while they are working for the firm.

As per the interim guidance for businesses and employers proposed by the CDC, the employers have been asked to establish a conducive plan against the disease that will help the employees as well as the organization to fight against the outbreak. All the employees have been asked to stay home and away from the workplace, and follow health hygiene such as washing hands, covering nose while sneezing, wearing a mask when out in public places, and regularly cleaning the metal surfaces or the objects which are exposed to public use and are commonly touched.

The recent guidelines, as suggested by the health officials around the globe, implore the employers to revise their business policies such as travel, coronavirus testing, supply chain, insurance coverage, etc., as a precautionary measure to prevent the outbreak. Restricting work-travel to major countries that house severe cases can reduce the chances of others getting infected. Significant measures can be brought about in the supply chain policies by reducing or completely stopping imports and exports of products to other countries and making all the official meetings virtual. The above mentioned are some precautions that the employers around the globe can effectively follow and implement at the workplace to prevent the spread of the deadly virus and making it stop before it goes on to take more lives.