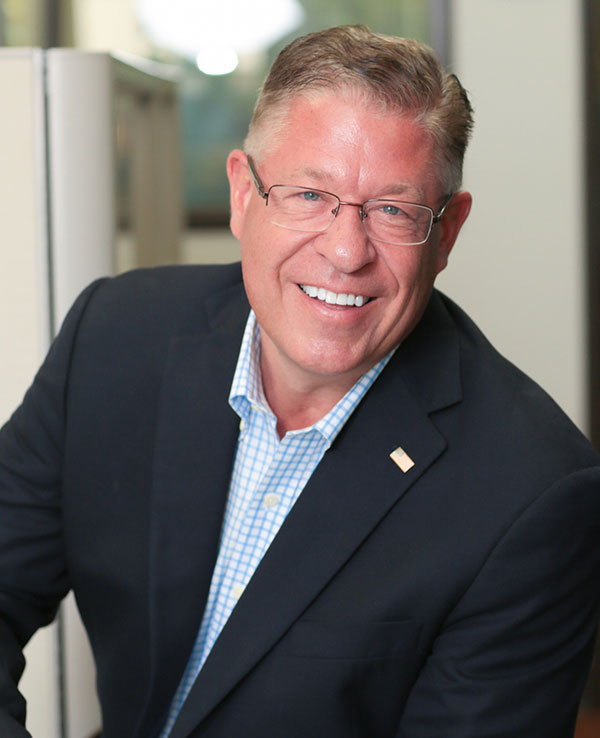 Having spent thirty years as a high-level Human Capital Management consultant, Kevin has helped some of the world’s largest corporations rebuild a culture that fosters productive engagement, earning him several distinctive awards and honors. Kevin’s premier creation, PEER®, has been consistently recognized as a long-overdue, industry-changing innovation in the field of Employee Engagement. His first book, Building a Magnetic Culture, made six of the bestseller lists including The New York Times, Wall Street Journal, and USA Today. He is also the author of The Virtual Manager, which explores how to most effectively manage remote workers.

Kevin is a frequent keynote speaker at national and international conventions, including those, which are hosted by the National Society for Human Resources Management (SHRM), Harvard Business School, The Human Capital Institute, and the American Hospital Association. He regularly conducts Leadership Development workshops on Employee Engagement, Virtual Workers and Remote Work, Generational Differences in the Workplace, and a wide array of other Human Capital related topics.

Prior to forming Kevin Sheridan LLC, Kevin founded HR Solutions International in 1995, a firm specializing in measuring employee engagement and teaching best practices, which he sold in 2011.

In his free time, Kevin volunteers with a variety of charities.  He also enjoys golfing, fishing, and high-altitude mountaineering.  He is in the process of climbing the highest mountain on every continent, an athletic journey known as “The Seven Summits.”  As such, he has stood at the top of Africa, Europe, and South America, climbing as high as 23,000 feet.  His personal and professional travels have brought him to more than 65 different countries.