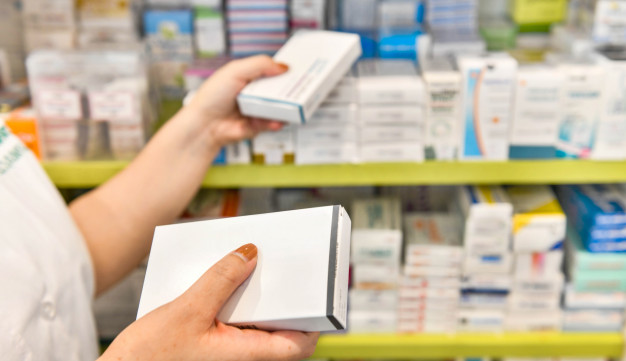 FDA, on Thursday, drafted all-new guidance that aimed at enhancing the diversity in the clinical trials by the drug makers towards the population that rationally utilize and rely on the drugs solely, compared to the population that used it occasionally or infrequently.  The new guidance will come in effect under section 610 of the 2017 FDA Reauthorization Act that proliferated the eligibility criteria to involve the women, elderly people, minorities and historically underserved population.

The guidance, which was required under section 610 of the Food and Drug Administration Reauthorization Act of 2017 (FDARA), builds on past efforts by FDA and Congress to broaden clinical trial eligibility criteria to historically underserved populations, including women, the elderly and minorities. However, people possessing comorbidities or patients without strong clinical justification, FDA had excluded them from the privilege of the law.